The sunny shores of far off beaches are always appealing but there’s something completely delightful about a weekend on the Isle of Wight in springtime. There’s sunshine, ice cream and more mini golf than you could ever hope to complete in 48 hours and it doesn’t require a passport to get there. 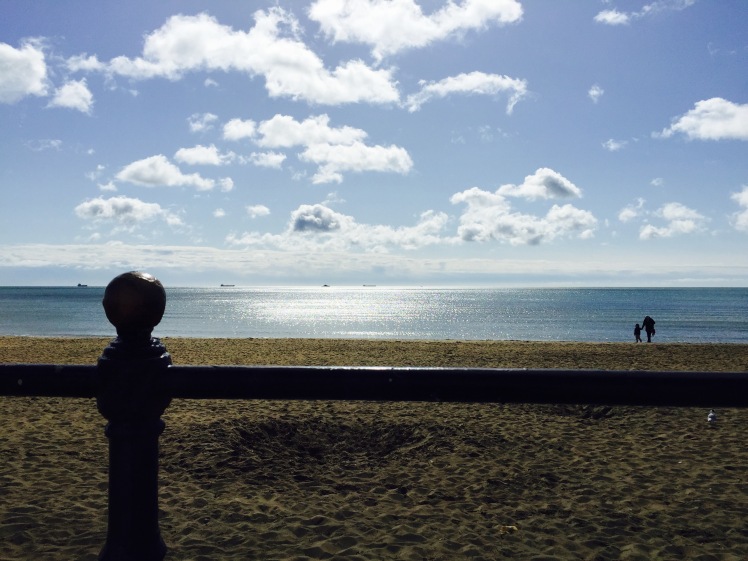 I love the Isle of Wight as a quick getaway destination for a multitude of reasons, one of which is that there are plenty of hotels on the island that allow dogs, and with no need for a passport or quarantine it’s a great holiday location for pooch owners. The Red Funnel ferries that depart from Southampton have areas on the top deck that allow dogs, so that makes the crossing nice and easy.

The beaches of Shanklin and Sandown are where I spent huge portions of my summers as a child. There’s seemingly endless stretches of sand and the beautiful sea reaches out infinitely ahead of you, which is a much needed change to the sometimes stifling skyline of the city. The pier is full of amusements and there’s a crazy golf that my Dad and I have been playing since I was about 5 that is still not boring. Further down the shore you reach Dinosaur Isle, a museum and interactive experience dedicated to all the dinosaur and fossil remains found on the Isle of Wight. A little further on from that you reach the Isle of Wight Zoo which plays home to a huge collection of big cats and other magnificent animals. 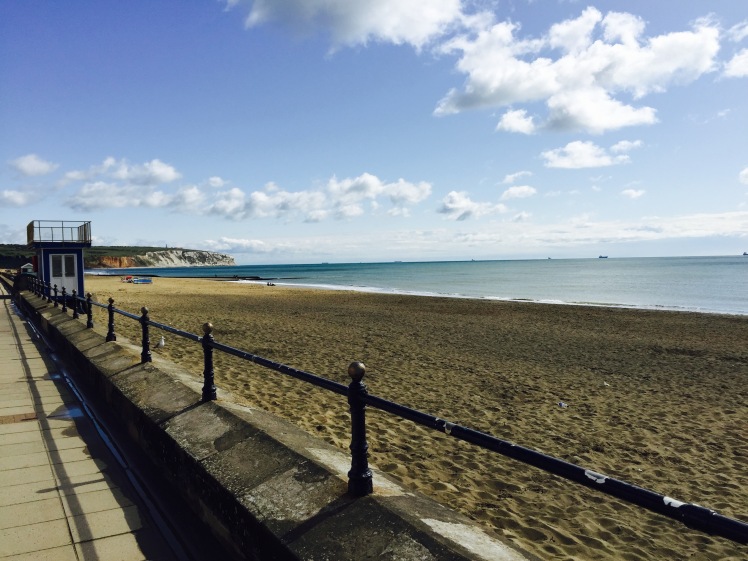 My parents and grandparents brought me up going to The Sundial Cafe on the beach front, no matter what the weather is like. And I’m therefore conditioned to order a banana milkshake whilst staring out to sea. It’s England, just not quite how you know it. 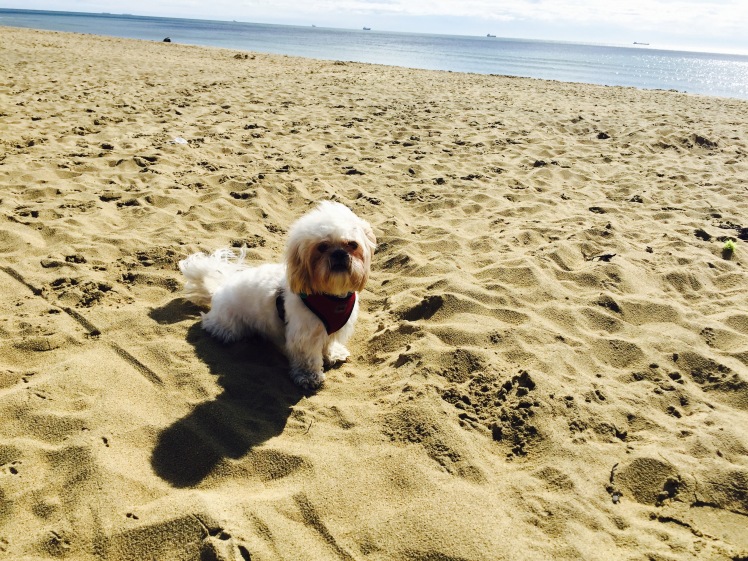